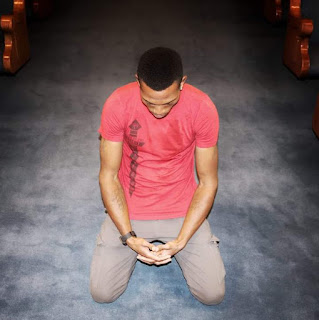 SOLD HIS MOMS POETRY FOR FOOD, NOW, PRINCE LIT POETICALLY FEEDS HIS MUSIC: WITH A NEW SOUND HE IS AN UPCOMING ARTIST: We all have that inner voice whispering, shouting, or just asking a “salt in the wound” type of question; is what we are doing or have done over the past number of years, worth it? Were the struggle, pain, and tears worth it? The only answer came from other questions: was value discovered and applied? Did growth come forth? Did we transcend what we could not control by training ourselves? Unsigned artist, Prince Lit, takes us on a journey of life’s hard questions and its even harder answers. His answer? His music. Prince Lit, Colorado native and lyrically inclined, started rhyming at age 6. He found passion and nourishment of both written and spoken word by way of his mother’s poetry. That passion carries over into his struggle to victory and his music. That same passion also breeds witty similes and metaphors in his rhymes along with ear stimulating verses and adlibs. Musical paint splashes eardrums, so much so you’ll discover paint brushes sprouting from your ears as soon as you remove the headphones. Prince Lit’s musical influences are Kendrick Lamar and J Cole. With advice, mentorship, and encouragement from DJ Kush and Top Flight Empire, Prince Lit continues to grind hard, so hard in fact, he makes grindstones look like Swedish models performing shoulder rubs. He’s worked with Cheff Premier and actively works with DJ Kush. Some of the recording studios where he has slathered his bars with saliva are KMG Studios and Decibel Garden Studios; both Denver, Colorado recording studios. Prince Lit performed his first concert at (City Hall, on February fifteenth, 2015). LAMBSTER Entertainment publishes him.

Coming Out With a Brand New Single: This is Prince Lit With sufficient music released throughout his career and a lot more being under works to be released later, emerging artist Prince Lit is well on his way to introduce a new sound in the musical world.

Up-and-coming artist Prince Lit is a massive force to be reckoned in the world of music. Having incredible excellence in the gene of Gospel and being in the music industry for quite some time now, the artist is well-equipped when it comes to making compelling tunes. Prince Lit has released his brand new single titled “Known” on October 2nd, 2021.

With the release of the song, the artist is looking forward to getting his unique sound out there and winning him some loyal fans all around the world. He wants music lovers to give a listen to his music and gain some exposure amongst the crowd, resulting in people admiring him as an artist of this era. Being under work for quite a while now, Prince Lit worked on the single all by himself. With multiple musical talents and countless capabilities with respect to most elements of music, he is seen as a complete package of an artist in the world of music. “Known” features a melody delivered by Alexander 23. It is a song that has been crafted in a way that would make the listeners feel inspired and uplifted. Feeling blessed and shocked at the same time are some of the other emotions “Known” will spark in the listeners. Prince Lit’s music is solely inspired by the Holy Spirit of God, with every song made being a life experience and a walk through life. The artist describes his songs as “weapons forged in fire” as he believes he had to face a lot of hardships and walk through fire in order to get where he is today. 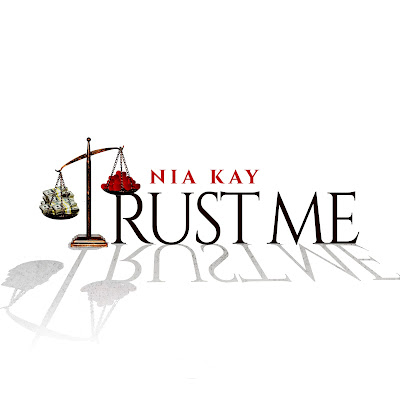 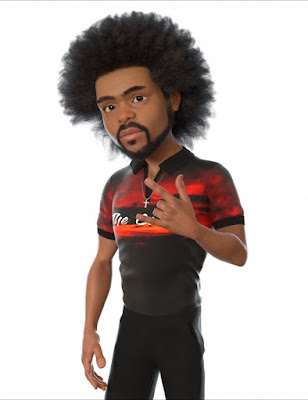 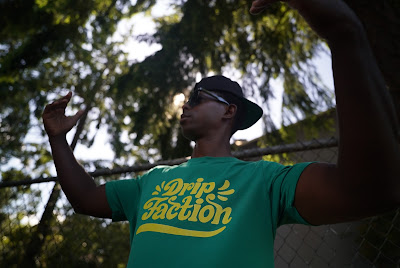 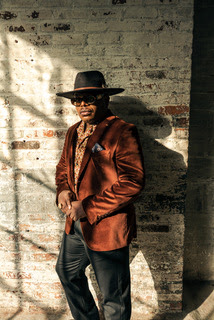 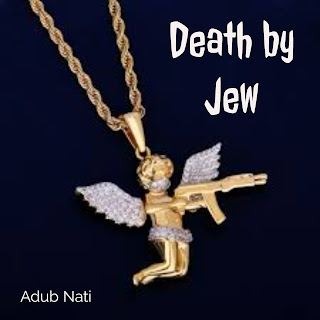 Band Name: Adub Nati Album Name: Death by Jew Email Address: warner.alricklj@gmail.com Music Style: Hip Hop A mix of the Conscious and Christian Genre Lyrical with a Rhythmic Flow Alrick L.J. Warner better known as his stage name Adub Nati is an American songwriter/ rapper. A First generation son of two West Indian immigrants from St.Kitts & Nevis. He was rasied in several areas in Cincinnati Ohio. Who are the band members and what do they play? Adub Nati. Makes conscious hip hop. How and where did you get together? Got together noticing I had a gift for hip hop in Cincinnati Ohio. What are the band's main influences? Bizzle, Chance the rapper, Cage Do you have any favourable quotes from previous reviews of the band that you'd be happy to share? Many likes on tik tok Where was the single/EP/album recorded and who was involved in its production? Cincinnati Ohio. Sparkz the trakman mixed the single. Is there a particular ethos behind the single/EP/album or any particular 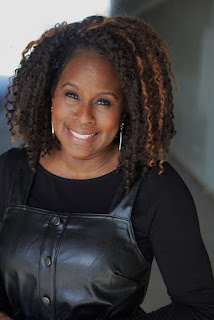 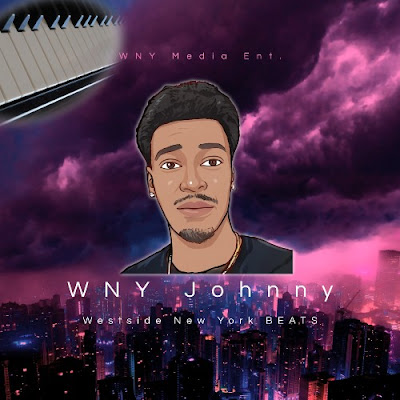 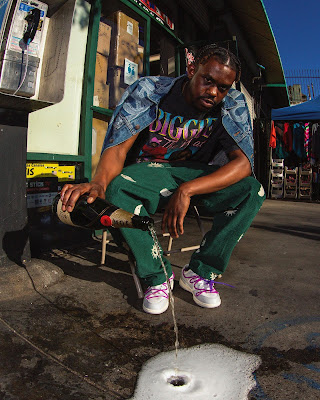 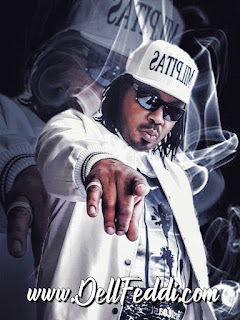